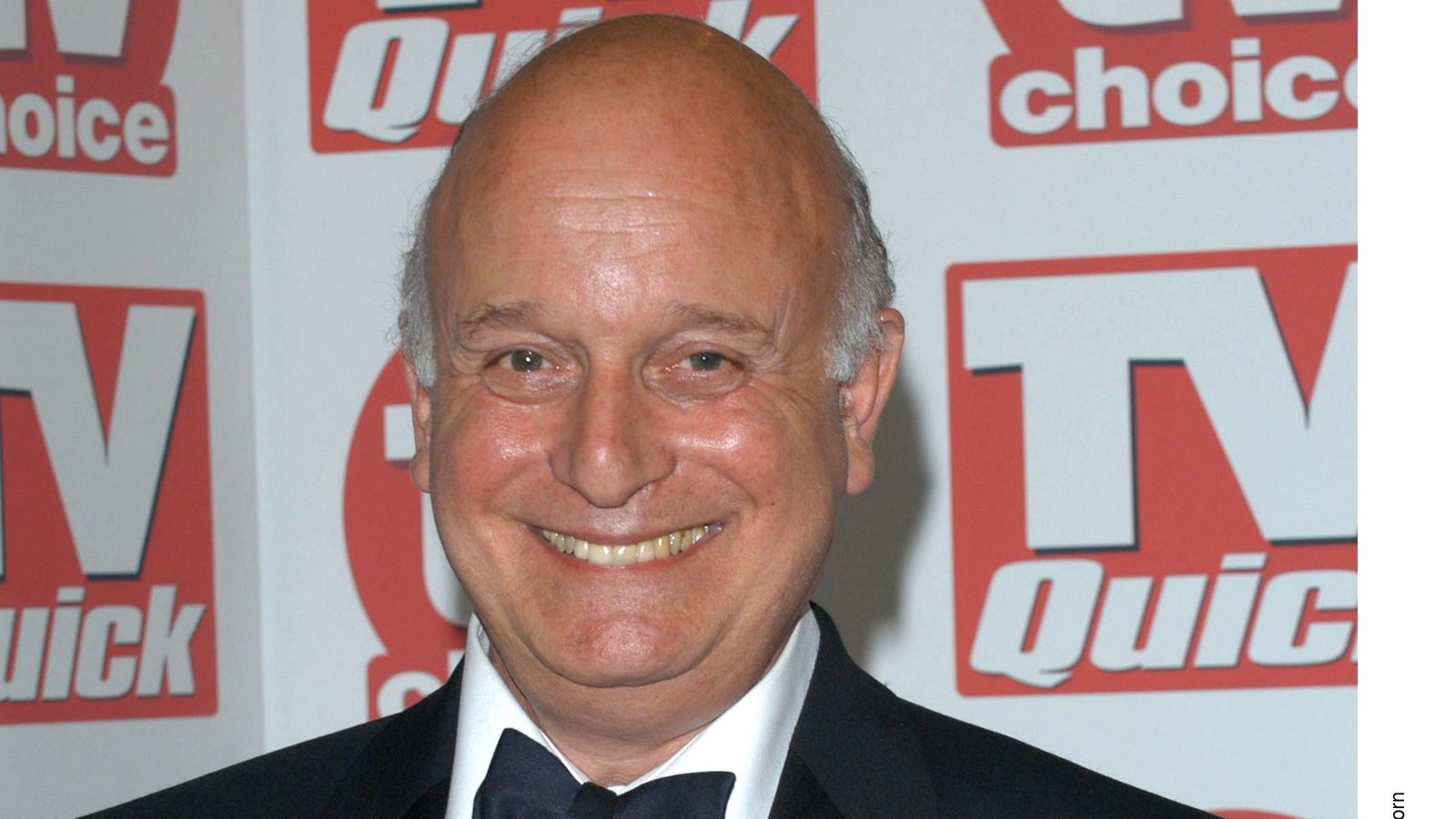 Vicar Of Dibley star Gary Waldhorn has died at the age of 78.

The actor was best known for playing bullish Councillor David Horton in every episode of the popular TV sitcom from 1994 to 2007.

His son, Josh Waldhorn, said: “My beloved father, Gary Waldhorn peacefully passed away at 6.45am on January 10 2022.

“Classically trained, it was the theatre where he truly flourished and he leaves a legacy of entertainment that saw him frequent the boards of Broadway, the West End and our living rooms on the telly!

“He leaves behind his two grandsons, Cooper and Bayley and his son Josh. We will all miss him terribly.”

A statement from the BBC Comedy team said: “Gary was an incredibly talented actor who is fondly remembered by us for his numerous appearances on some of the nations most treasured BBC shows, and of course as Councillor David Horton in The Vicar Of Dibley.

“Our thoughts are with his family and friends at this difficult time.”