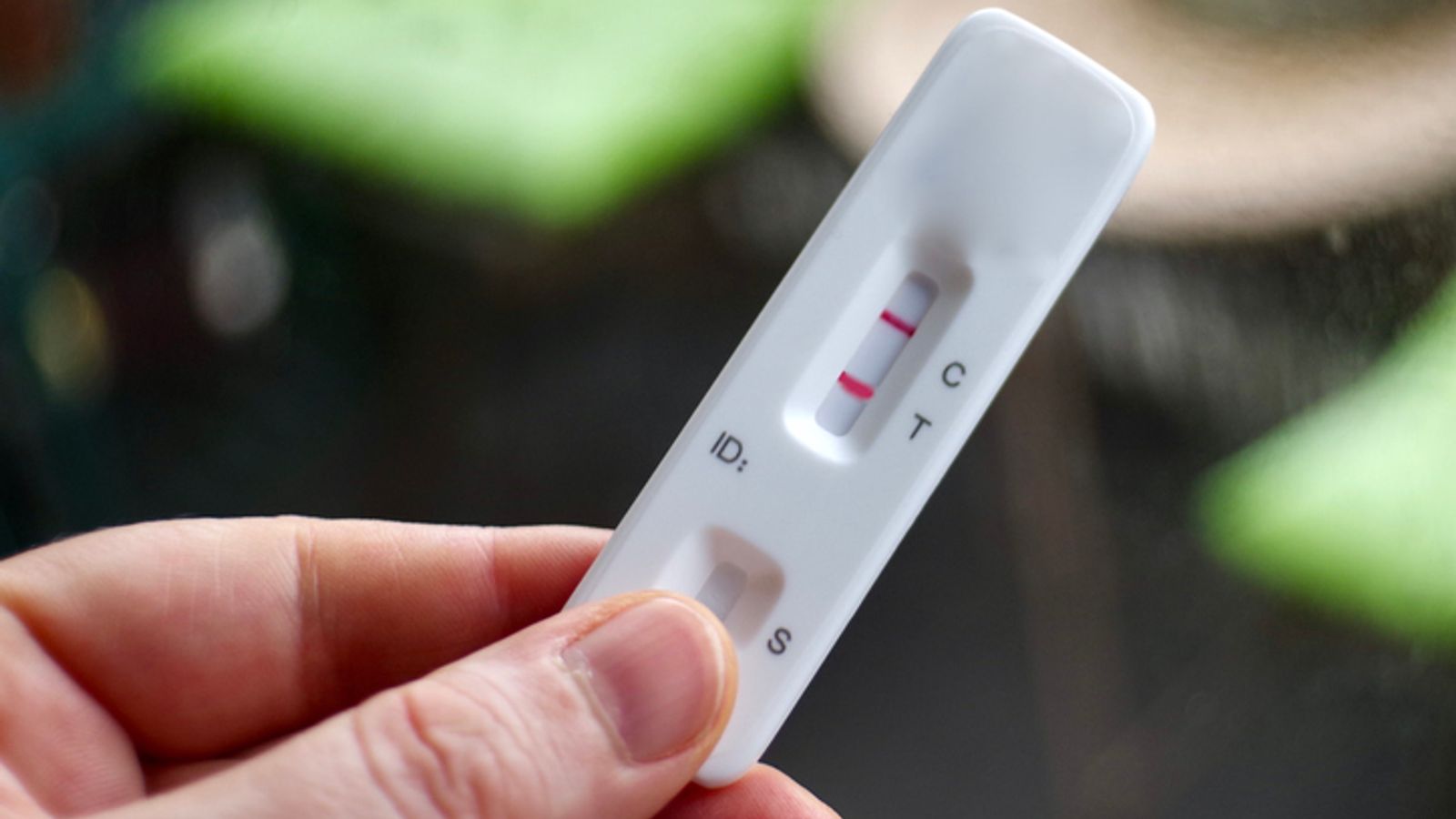 A cabinet minister has said he is in favour of reducing the coronavirus isolation period from seven days to five – provided the move is backed by officials.

Speaking to Trevor Phillips on Sunday, Nadhim Zahawi said the issue is something that the UK Health Security Agency (UKHSA) is looking at.


‘What you don’t want is to create the wrong outcome’

The education secretary stressed the government would have to be “careful” about bringing in the change and would defer to the UKHSA on the matter.

He acknowledged the move would mitigate the impact of high numbers of people isolating with COVID-19, with the Omicron variant of the virus driving unprecedented daily case numbers.

“It would certainly help mitigate some of the pressures on schools, on critical workforce and others,” Mr Zahawi said.

“But I would absolutely be driven by advice from the experts, the scientists, on whether we should move to five days from seven days.

“What you don’t want is to create the wrong outcome by higher levels of infection.”

His comments come after the Sunday Times quoted him as saying that if the move was recommended by the UKHSA it would be “helpful”.

What are the current isolation rules?

At the moment, people in England who test positive can end their isolation period if they receive a negative lateral flow test on days six and seven – with the tests taken 24 hours apart.

If they still test positive, they have to remain in isolation for 10 days.

This change was introduced just before Christmas, but there have been calls for the government to go further due to continuing pressure on the NHS and workplaces amid the continuing spread of the Omicron variant.

Supporters of the move have pointed to the fact that the isolation period in the US is five days.

Changing isolation to five days at this stage ‘counterproductive’

In the UK, the self-isolation “clock” begins when a person starts having COVID symptoms or gets a positive test, whichever is first.

But in the US, the advice is to self-isolate for five days once you get a positive test “which may be some days after the first symptoms”, the UKHSA said.

Its modelling suggests 10% to 30% of people will still be infectious on day six, “depending on how soon after developing symptoms they received their PCR or lateral flow test result, and the result of their lateral flow test on that day”.

Therefore, the agency said its current assessment is making the isolation period shorter than seven days “would be counterproductive”.

It said that in some settings – such as hospitals – “it could actually worsen staff shortages if it led to more people being infected”.

But the UKHSA added: “Our assessment may change as we continue to learn more about the features of the Omicron variant compared to, for example, the Delta variant.”