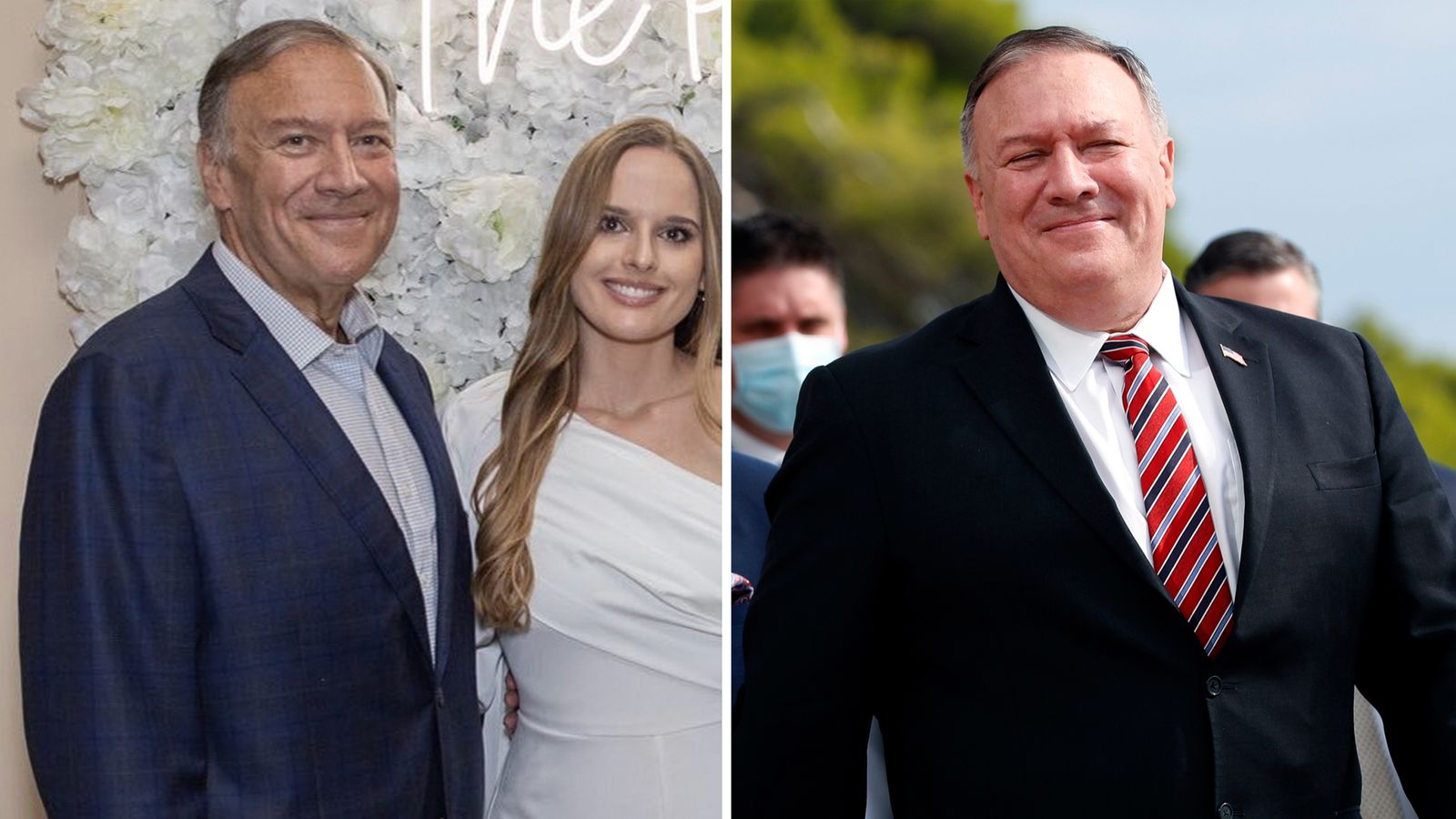 Former US secretary of state Mike Pompeo has revealed how he lost nearly six and a half stone (40kg) in less than six months.

The Trump administration’s top diplomat told The New York Post that keeping his weight down had been a lifelong battle.

He told The Post he bought a home gym for his basement including some dumbbells and a piece of gym kit that mimics the action of climbing stairs and then started working out, while at the same time watching what he ate carefully.

The day after finding out he was pounds away from 300lbs, he woke up and told his wife, Susan: “Today is the day.”

The 58-year-old, who also served as CIA director, said: “I started exercising, not every day, but nearly every day, and eating right and the weight just started to come off.

“I tried to get down there five, six times a week and stay at it for a half-hour or so. And that was nothing scientific. There was no trainer, there was no dietician. It was just me.”

His success has been called into question by a number of diet and fitness experts.

Several weight loss specialists who were asked about it by the Star newspaper in Kansas said much more extreme methods would have been necessary than the former congressman in the state had admitted.

One, Micah LaCerte, told The Star: “He would have to be on a massive starvation diet… no way with only a half-hour workout. Ninety [lbs] in six [months] is unbelievable, especially for his age, unless he’s working out for hours every day. The numbers just don’t add up.”

Mr Pompeo said that in order to succeed, all he needed was to be in the right frame of mind.

How did he do it?

“For me it’s about getting it right and being sufficiently disciplined,” he told The Post.

Whereas previously when visiting his favourite restaurant he would have ordered stacks of pumpkin pancakes smothered in syrup, the former secretary now has egg whites and turkey bacon.

He said his weight gain had started 10 years ago after he was troubled by a foot injury and after he was elected to Congress, where he served between 2011 and 2017, followed by the 15-month stint heading the CIA.

He said he would often work late into the evening by going to his hotel room and ordering food like cheeseburgers from room service.

His version of events was backed by a friend who studied with him at the US military academy West Point, David Urban, who said: “You don’t graduate from West Point, let alone become number one in your class at West Point, without being able to be incredibly focused.”

Mr Pompeo also denied that his move was because he was considering a bid for the Republican presidential candidacy in 2024.