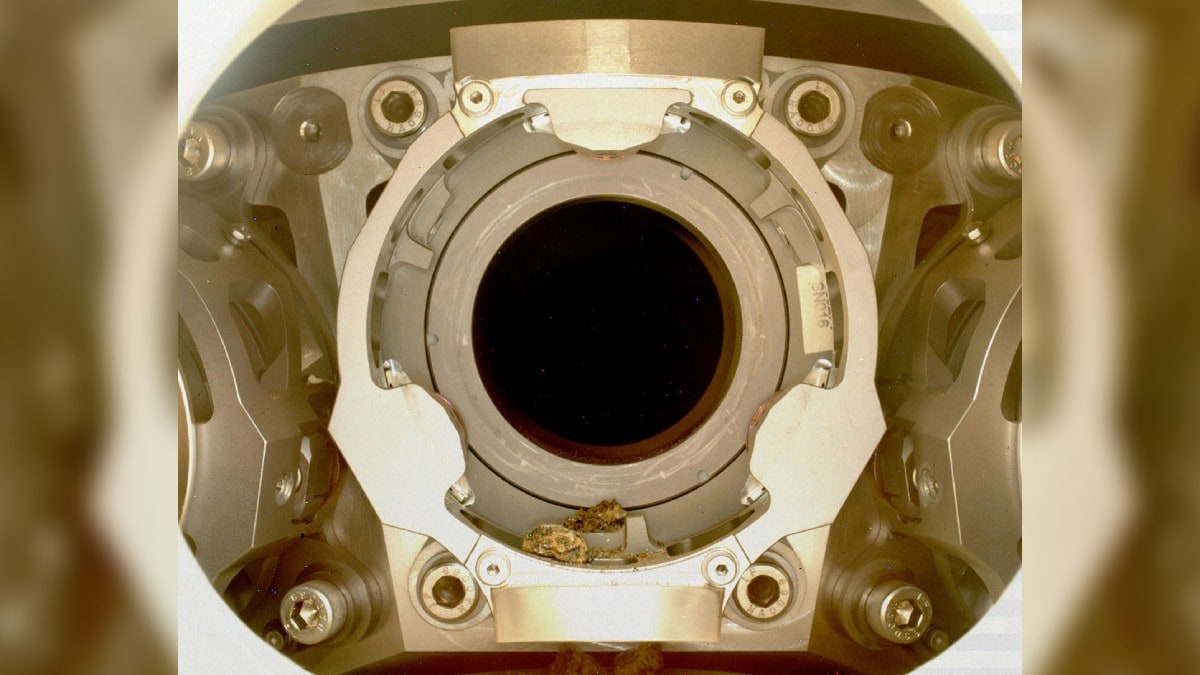 NASA’s Mars rover Perseverance is in the process of collecting rock samples to send back to Earth  via a future human mission to Mars. But some pebble-sized debris is creating problems for the machine. At first, things went smoothly. Perseverance successfully extracted a sample from a Martian rock, named Issole. However, while transferring the sample to its storage, the rover’s sensor indicated an anomaly — a higher degree of resistance. Immediately, the rover stopped coring and called its monitoring system on Earth, asking for further instructions. The incident took place on December 29.

The Perseverance team sought more data to understand the nature of the anomaly. A week later, they found some pebble-sized debris obstructing the smooth functioning of the probe’s robotic arm.

Louise Jandura, the chief engineer for sampling and caching at NASA’s Jet Propulsion Laboratory (JPL), said in a blog post that the team is confident that these debris fell out of the storage while collecting the rock samples.

NASA engineers are now trying to remove the debris in an orderly fashion. Since this is the first time they are doing a debris removal, they want to take whatever time is necessary to do it. And they will be evaluating the latest data set over the weekend.

“This is not the first curve Mars has thrown at us — just the latest,” Jandura said.