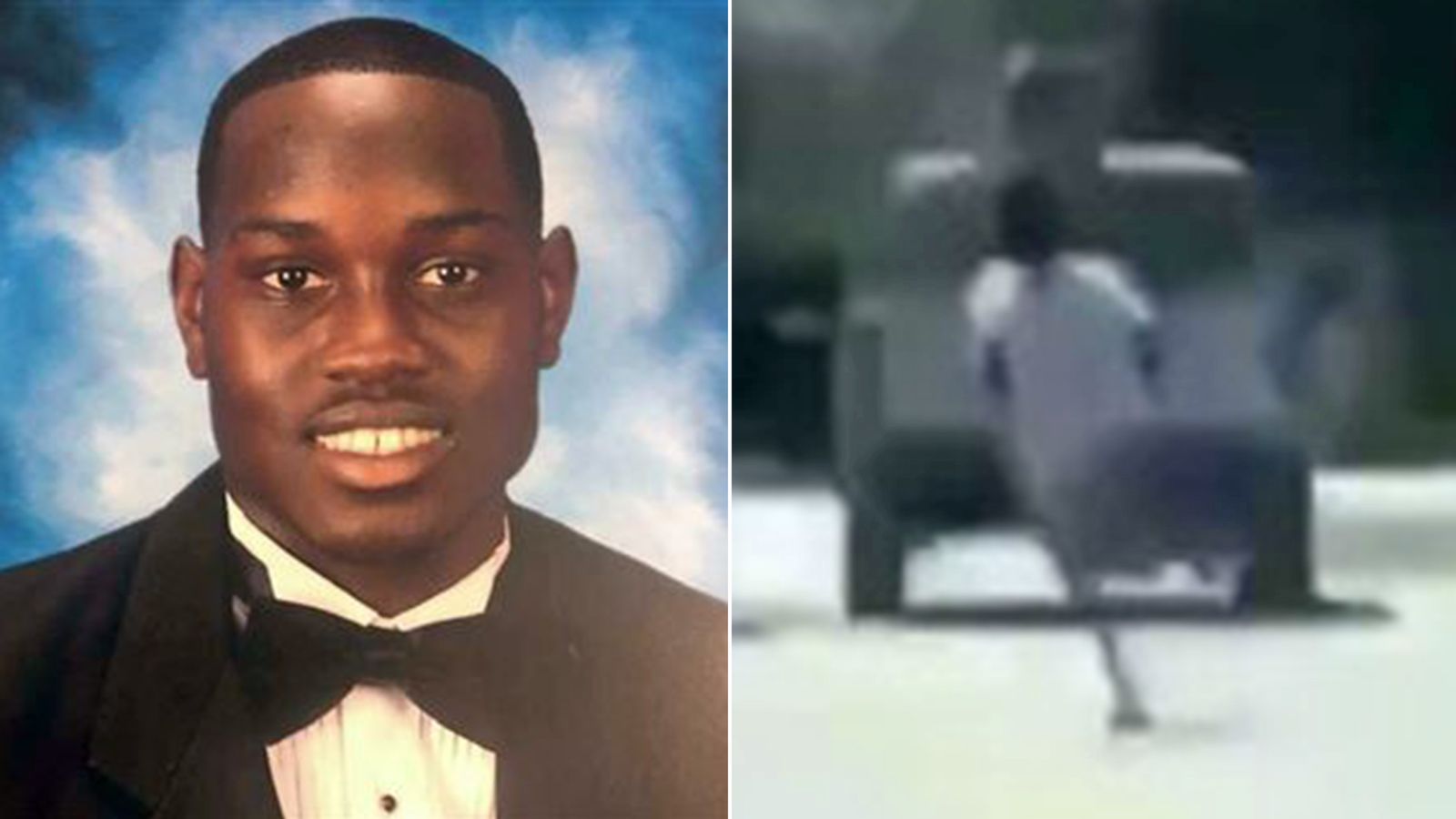 Three white men who chased and shot a black man as he ran through their neighbourhood have been sentenced to life in prison for his murder.

Ahmaud Arbery, 25, was pursued and cornered by Travis McMichael, 35, his father Gregory McMichael, 66, and their neighbour William ‘Roddie’ Bryan, 52, on 23 February 2020 in Satilla Shores just outside the city of Brunswick, Georgia.

Mr Arbery was then shot by Travis McMichael.

All three defendants pleaded not guilty to nine charges each, including murder, aggravated assault and false imprisonment, and were convicted in November.

The McMichaels will spend the rest of their lives in prison, but Judge Timothy Walmsley ruled that Bryan could seek parole after at least 30 years.

During the sentencing hearing at Glynn County Court, Mr Walmsley said he had given the McMichaels the harshest sentence open to him – partly because of their “callous” words and actions captured on video.

Victim was ‘hunted down and shot’

Referring to mobile phone footage of the murder, in which Travis McMichael begins to lift his shotgun at Mr Arbery, Mr Walmsley said it was a “chilling, truly disturbing scene”.

The judge added that Mr Arbery was “hunted down and shot, and he was killed because individuals here in this courtroom took the law into their own hands”.

The McMichaels pursued him in a truck after grabbing their guns, before Bryan joined in and recorded the video, which emerged online two months later and became part of a larger national reckoning on racial injustice.

Mr Arbery’s family addressed the court and argued that racial stereotyping led to his murder.

Jasmine Arbery said her brother’s “dark skin glistened in the sunlight like gold”, adding that he had a “broad nose and the colour of his eyes was filled with melanin”.

“These are the qualities that made these men assume Ahmaud was a dangerous criminal,” she said.

“To me, those qualities reflected a young man full of life and energy who looked like me and the people I love.”

Linda Dunikoski, lead prosecutor, had argued that the McMichaels should die in prison, pointing to what she called a “demonstrated pattern of vigilantism”.

Defence lawyers said they plan to appeal the convictions.

Travis McMichael’s lawyer, Bob Rubin, said a life sentence without parole should be reserved only for “the worst of the worst.”

None of the convicted men used their right to address the court at the hearing.

They also face a federal trial next month on hate-crime charges – accused of violating Mr Arbery’s civil rights by attacking him because of his “race and colour”.