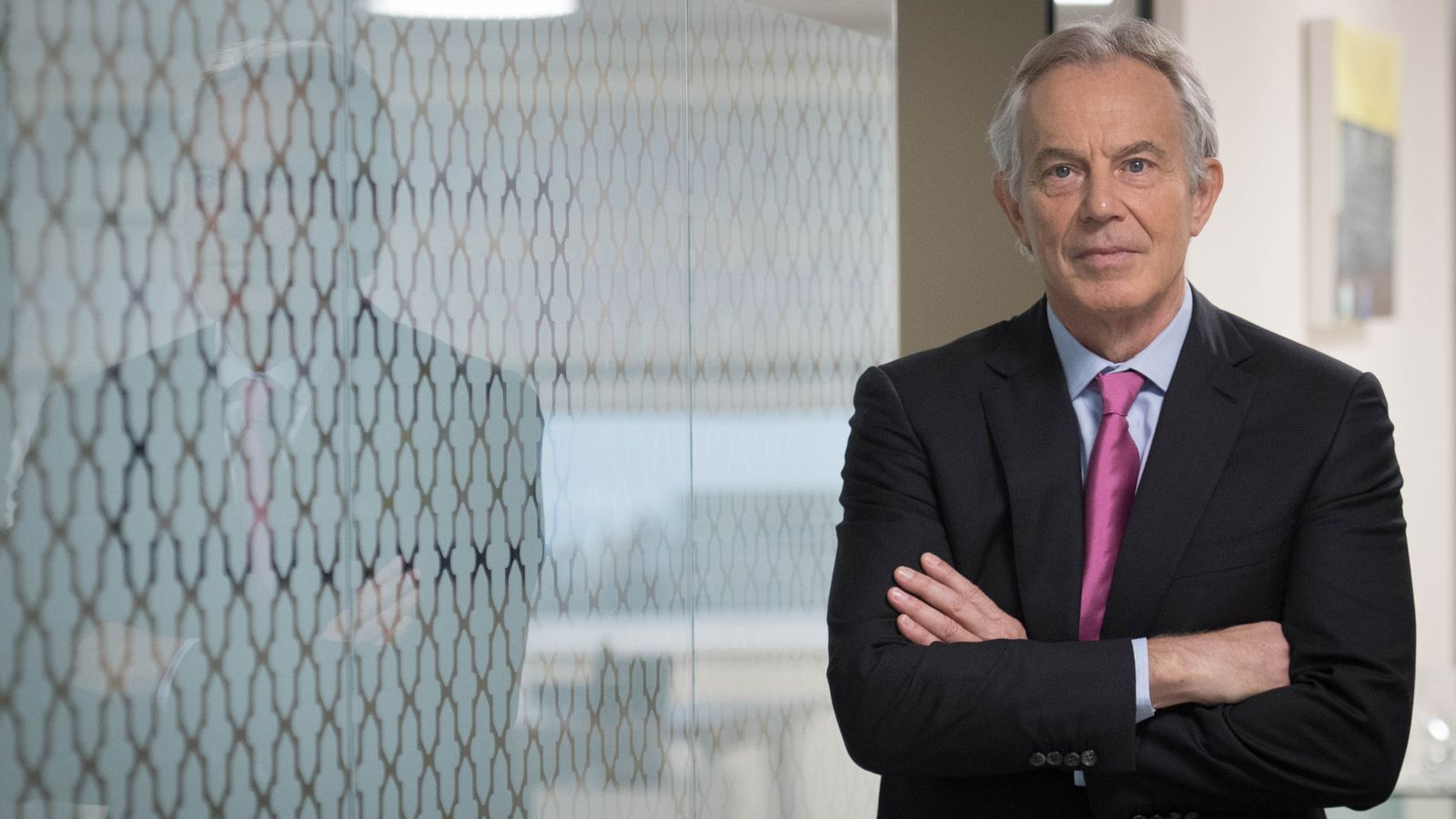 More than one million people have signed a petition calling for Sir Tony Blair to have his knighthood removed.

The former Labour prime minister, who was in office between 1997 and 2007, was appointed a Knight Companion of the Most Noble Order of the Garter in the New Year Honours list.

However, there has been opposition to the appointment due to Sir Tony’s record while in 10 Downing Street, including the 2003 invasion of Iraq.

In the petition on the Change.org website, which was started by 55-year-old Angus Scott from Norfolk, it is stated that Sir Tony “caused irreparable damage to both the constitution of the United Kingdom and to the very fabric of the nation’s society”.

“He was personally responsible for causing the death of countless innocent, civilian lives and servicemen in various conflicts,” the petition adds.

“For this alone he should be held accountable for war crimes.

“Tony Blair is the least deserving person of any public honour, particularly anything awarded by Her Majesty the Queen.

“We petition the prime minister to petition Her Majesty to have this honour removed.”

As of Friday night, almost 1,019,000 people had so far signed the online petition.

Mr Scott previously told supporters that for the petition “to have any chance of having an effect, we must all unite to push it over one million signatures”.

Sir Tony’s predecessor as prime minister, Sir John Major, is also a Knight Companion of the Order of the Garter, with the honour traditionally bestowed upon all former prime ministers.

There can only be a maximum 24 companions at any one time.

The honour is in the Queen’s gift and appointments are made without prime ministerial advice.

Labour leader Sir Keir Starmer has said Sir Tony, one of his predecessors at the top of the party, had earned his knighthood because he “made Britain a better country”.

However, Sir Keir said that current premier Boris Johnson had not earned the right to have an honour.

Liberal Democrat leader Sir Ed Davey has expressed his worry that those calling for Sir Tony’s honour to be removed “are being disrespectful” to the Queen.

“If the Queen wants to knight a politician or someone out of politics in any walk of life, I think we should respect Her Majesty,” he said.

It has been hinted that the two other living former prime ministers, Gordon Brown and Theresa May, could also soon be in line for honours.

Wyshynski: Predicting every NHL All-Star’s impact for the rest of the season
Who will win ROY? The next Michael Harris II? Bold 2023 predictions for MLB’s top prospects
‘Blood will be on hands’ of Congress if bill limiting police officer immunity not passed, Tyre Nichols’ mum says
China threatens ‘further actions’ over US downing of suspected spy balloon
‘Her children need her home’: Family of missing dog walker ‘stuck in a nightmare’ since she disappeared