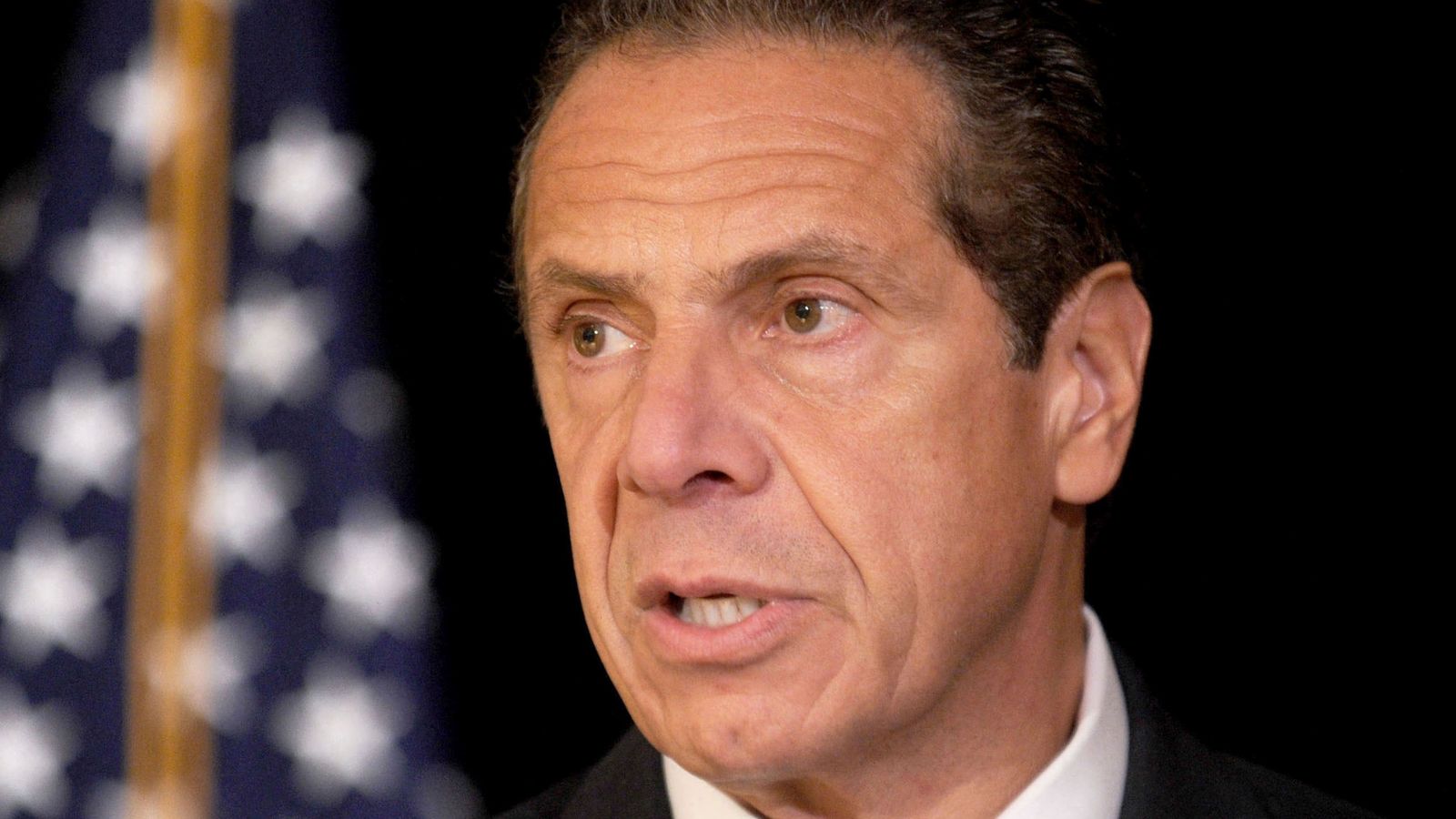 The only criminal charge relating to sexual harassment allegations against former New York state governor Andrew Cuomo has been dismissed by a judge.

Mr Cuomo, who resigned at the end of last year, had always denied the allegation he had put his hand inside a woman’s shirt and groped her breast while at his official residence.

While this was the only criminal charge being levied against the 64-year-old in relation to the sexual harassment allegations surrounding him, there remains a possibility civil action could be brought.

The charge was dismissed during a brief virtual hearing at Albany City Court before Judge Holly Trexler.

Mr Cuomo was seen briefly in the background of his lawyer’s video stream, wearing a black mask and remaining silent throughout.

Prosecutor Jennifer McCanney said: “We have reviewed all of the available evidence and concluded we cannot successfully secure a conviction in this case.”

Judge Trexler said: “This court is acutely aware of the fact that the district attorney’s office has unfettered discretion to determine whether to prosecute a particular person or case.”

David Soares, the district attorney for Albany County and another member of the prosecution, said the aide who made the allegations – Brittany Commisso – was credible in his view.

He added that some evidence supported her account, but there was not enough to get a conviction in court.

The charge related to an alleged incident at Mr Cuomo’s mansion in 2020. It had been seen as the most serious legal threat to the Democrat.

The misdemeanour complaint was filed by the local sheriff last October. It came two months after Mr Cuomo resigned following a report from New York state Attorney General Letitia James – who like Mr Cuomo is a Democrat – which concluded the governor sexually harassed 11 women.

Ms Commisso, the witness in the criminal case, was also one of the women in Ms James’ report.

She said: “My disappointing experience of re-victimisation with the failure to prosecute a serial sexual abuser, no matter what degree the crime committed, yet again sadly highlights the reason victims are afraid to come forward, especially against people in power.”