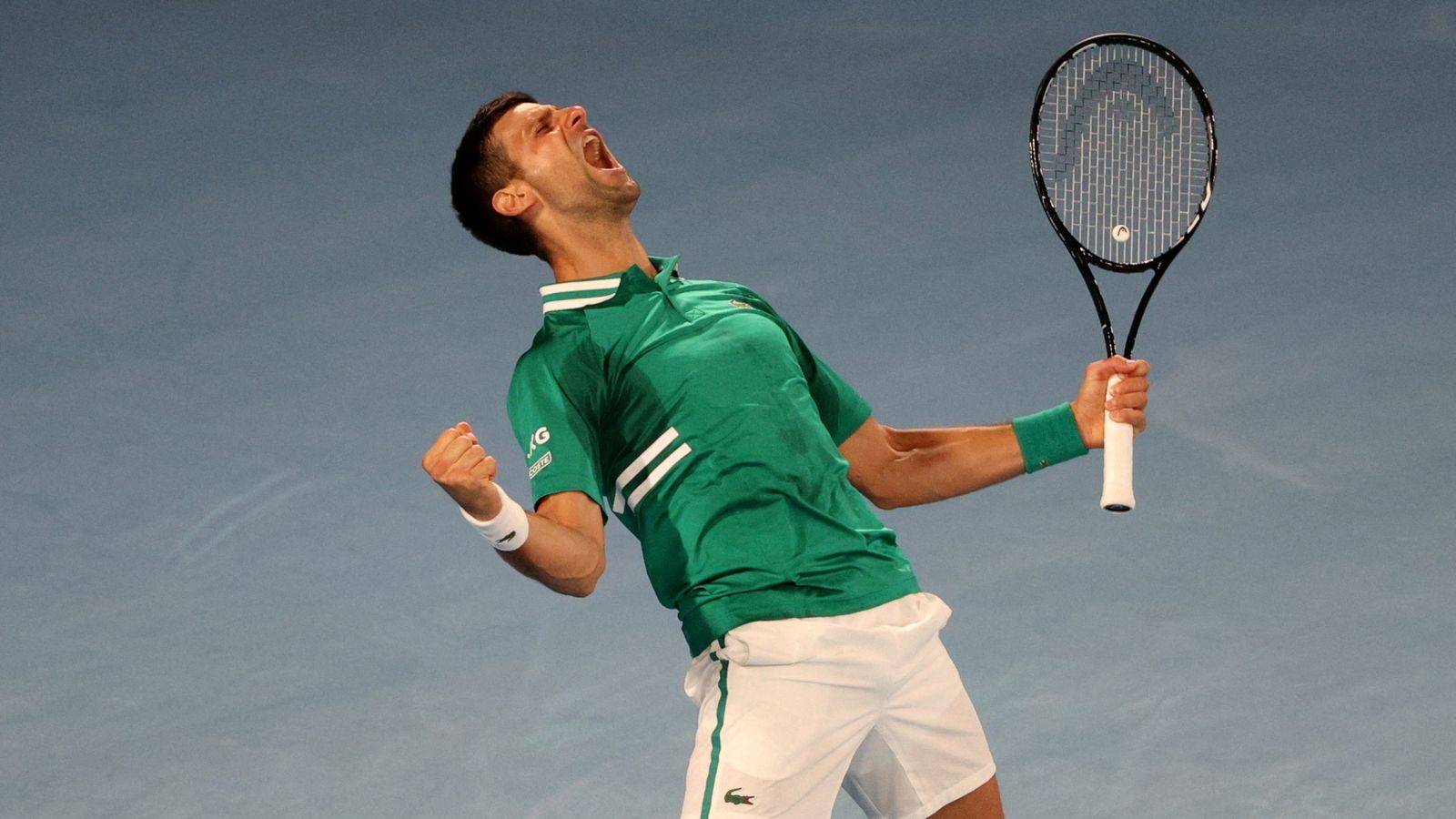 Novak Djokovic has been denied entry to Australia by the country’s border force and faces deportation after his visa was cancelled amid a row over his medical exemption from COVID-19 vaccination rules.

But the tennis world number one and defending Australian Open champion is filing a federal injunction to try to stop the deportation, it is believed.

He has been held up overnight at Melbourne airport by a reported visa error.

Djokovic, who has repeatedly refused to say whether he has been jabbed against coronavirus, had confirmed on Tuesday he had received an exemption to allow him to compete in this month’s Australian Open.

But on landing in Melbourne, Victoria, late on Wednesday the 20-time grand slam winner was waiting for permission to enter the country after his team had applied for a visa that does not allow for medical exemptions for being unvaccinated.

The Serbian star, left stranded at the airport, has now been issued a letter by the Australian government saying his visa was denied and he would be deported.

Tesla plans to ramp up Giga Shanghai production after surge in orders, report says
Quick Charge Podcast: January 30, 2023
Farmworker accused of shooting dead seven colleagues ‘was angry over $100 repair bill’
Dog walker died from ‘multiple penetrating bites to neck’
UK and US rule out sending F-16 jets to Ukraine – as No 10 says it would be impractical