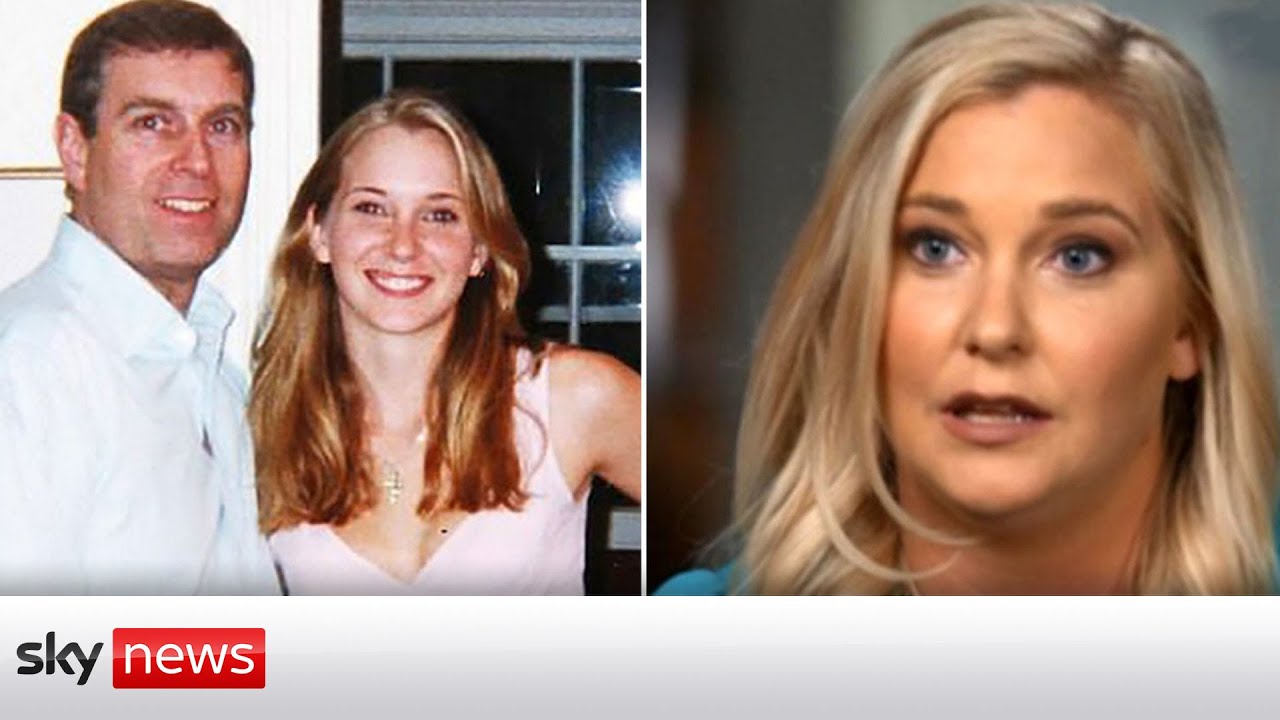 Videos
The woman accusing Prince Andrew of sexual assault agreed not to sue anyone connected to Jeffrey Epstein who could be described as a “potential defendant”.

Newly released court documents from 2009 show the billionaire paedophile paid Virginia Giuffre to end her claims against him and prevent the case going to litigation.

But a clause in that agreement is likely to be used by the Duke of York’s team to argue allegations he had sex with Ms Giuffre when she was 17 should not be heard in court.

Ms Giuffre, formerly known as Virginia Roberts, is suing Andrew in a civil lawsuit in New York in which she claims he “committed sexual assault and battery” upon her when she was 17.

He denies the claims.

GM and Netflix kick off ‘strategic alliance’ for EV exposure with Super Bowl ad starring Will Ferrell
‘Significant’ accident at electricity station in Ukraine
‘I’m asking the questions’: Sciutto pushes back on GOP lawmaker over debt ceiling
Couple jailed for 10 years over viral video showing them dancing at Iran landmark
US shoots down Chinese ‘spy balloon’