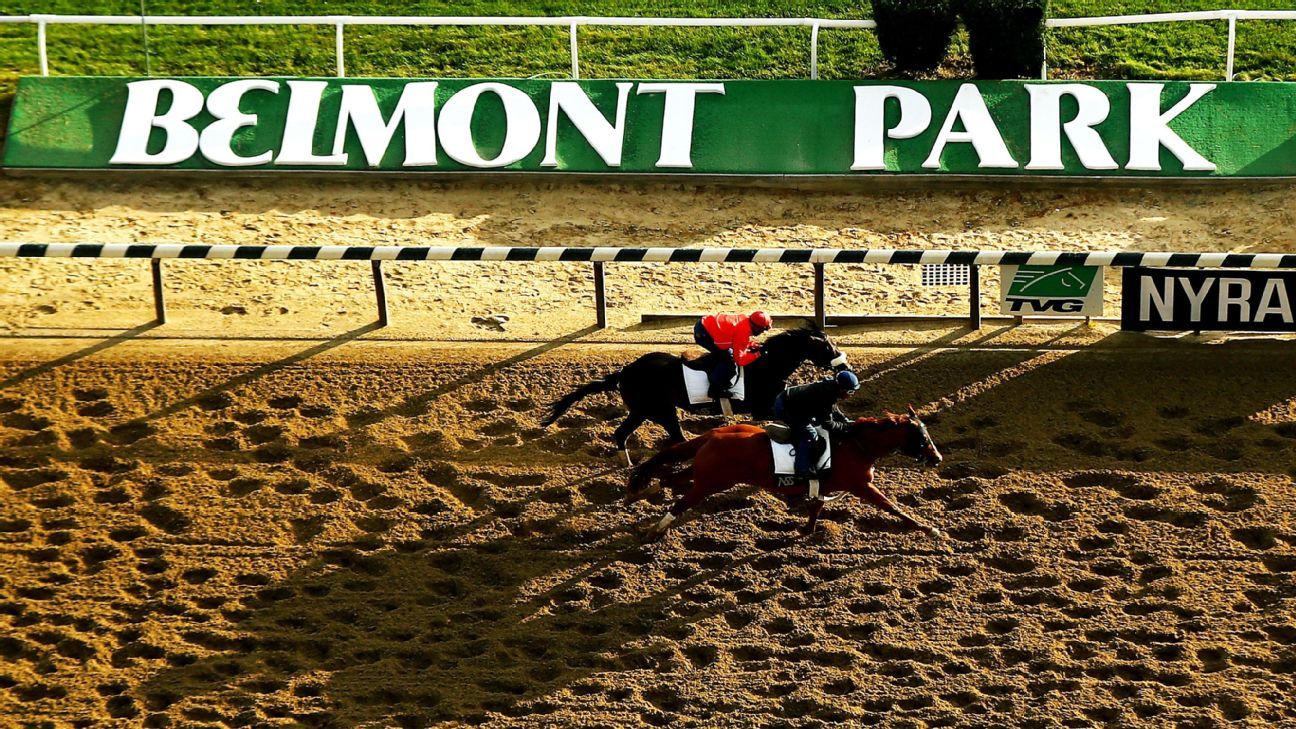 NEW YORK — The Belmont Stakes is moving to Fox Sports as part of an eight-year deal beginning in 2023.

The deal announced Wednesday between Fox and the New York Racing Association includes NYRA Bets as the title sponsor of the third leg of horse racing’s Triple Crown series.

NYRA Bets is an advance deposit wagering business operating in more than 30 states and majority-owned by NYRA with Fox Corp. holding a minority interest.

The Belmont Stakes has aired since 2011 on NBC when the network brought together all three Triple Crown races — the Kentucky Derby, the Preakness and the Belmont Stakes. The Derby and Preakness have aired on NBC since 2001.

The deal with Fox includes airing several stakes races in the days leading up to the Belmont Stakes.

NYRA and Fox Sports got into business together in 2016 with a daily show airing on FS2 from Saratoga in upstate New York. Fox Sports’ total coverage of horse racing has grown every year since the partnership began and amounted to over 700 hours in 2020.

In 2019, Fox Sports became the national television home for Belmont Park, airing live coverage of nearly every race day throughout the fall and spring-summer meets.