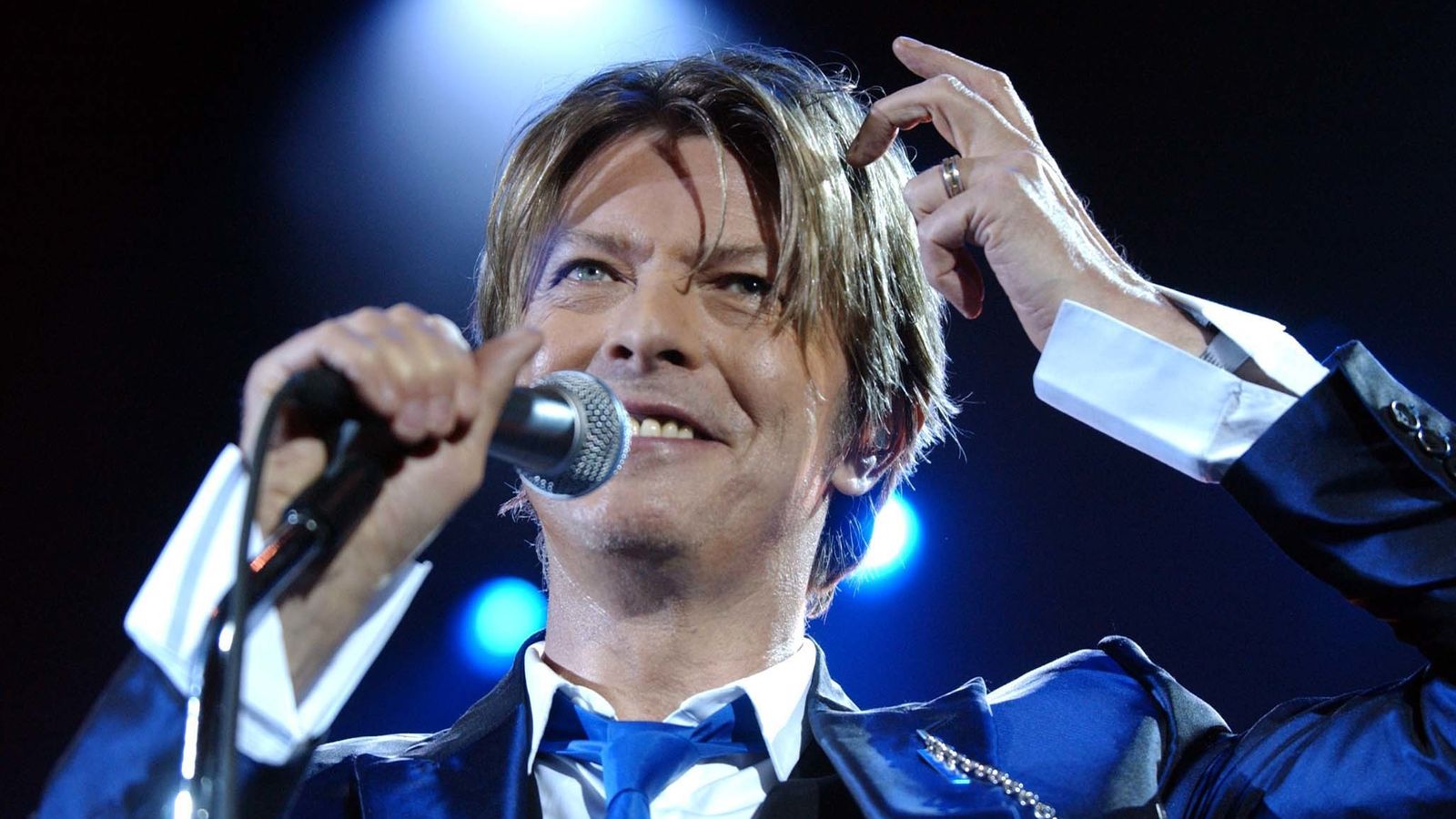 David Bowie’s back catalogue has been sold to Warner Music Group in a deal reported to be worth hundreds of millions of dollars.

The deal covers songs from the 26 studio albums released within the star’s life as well as the posthumous album Toy, and two he made with the band Tin Machine.

It spans six decades of work and includes classics such as Heroes, Changes, Space Oddity, Let’s Dance and Rebel Rebel.

Why are so many huge stars suddenly selling their music rights?

David Bowie, born David Jones in 1947, became one of the most influential and revered musicians of the 20th century. He died with liver cancer on 10 January 2016, two days after his 69th birthday.

According to entertainment magazine Variety, the deal between Warner Music Group and the Bowie estate was worth more than $250m (£185m).

It follows the two parties announcing a global partnership last year that brought Bowie’s vast catalogue – from 1968 to 2016 – under Warner’s umbrella.

Bowie is the latest star whose entire catalogue has been snapped up for hundreds of millions.

Bob Dylan’s entire back catalogue was acquired by Universal Music Group for a reported $300m (£223m) while artists including Bruce Springsteen and Tina Turner have also sold interests in their music.

Chief executive of Warner’s publishing arm, Guy Moot, said: “All of us… are immensely proud that the David Bowie estate has chosen us to be the caretakers of one of the most groundbreaking, influential, and enduring catalogues in music history.

“These are not only extraordinary songs, but milestones that have changed the course of modern music forever.

“Bowie’s vision and creative genius drove him to push the envelope, lyrically and musically – writing songs that challenged convention, changed the conversation, and have become part of the canon of global culture.

“His work spanned massive pop hits and experimental adventures that have inspired millions of fans and countless innovators, not only in music, but across all the arts, fashion, and media.

“We are looking forward to tending his unparalleled body of songs with passion and care as we strive to build on the legacy of this most extraordinary human being.”

Entertainment lawyer Allen Grubman, representing the Bowie estate, added: “We are truly gratified that David Bowie’s body of music will now be in the capable hands of Warner Chappell Music Publishing.

“We are sure they will cherish it and take care of it with the greatest level of dignity.”

Rambling Putin sounded like a resentful old man
Trump suing CNN as he claims defamation – and seeks $475m in damages
Pro-Russian groups are raising funds in crypto to prop up military operations and evade U.S. sanctions
Here are the people who texted Elon Musk to offer advice or money for the Twitter deal
Country music star Loretta Lynn dies aged 90