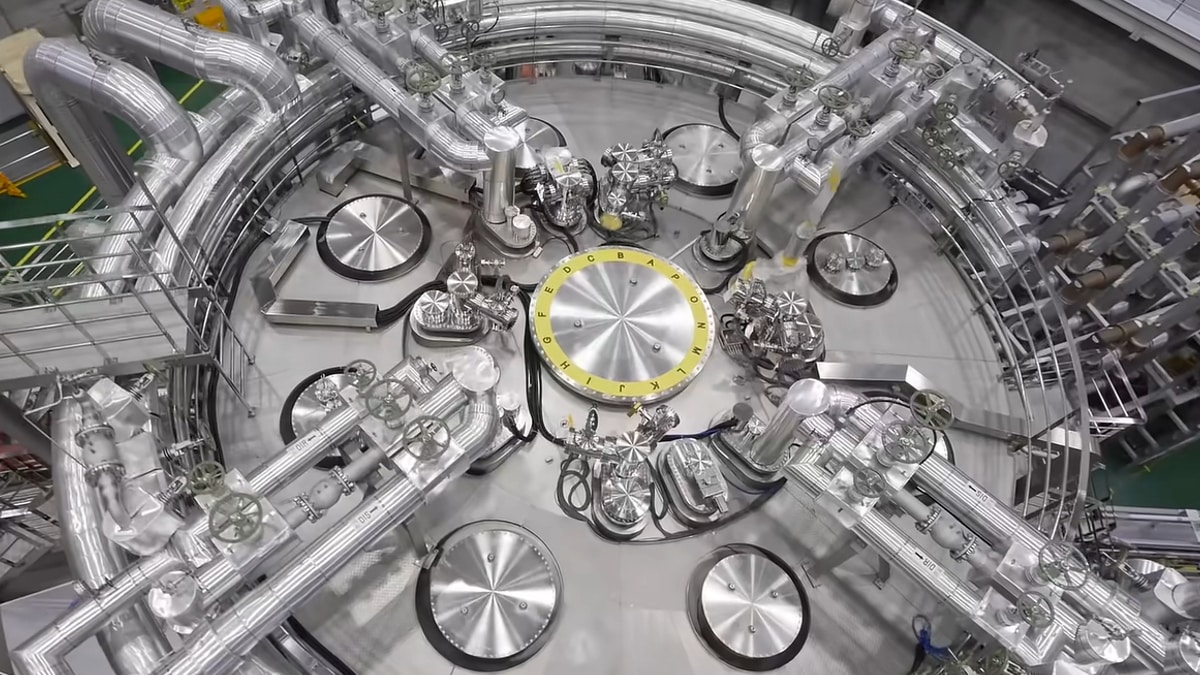 The Korean government is planning to develop a technology for Korea’s first artificial sun KSTAR to maintain 100 million degrees for 300 seconds by 2026. The 300 seconds is the minimum time required for the commercialisation of nuclear fusion technology. The Ministry of Science and ICT announced on December 30 that it held the 16th National Fusion Committee at the Korea Institute of Fusion Energy and finalise the ‘4th basic plan of nuclear fusion energy development (2022-2026)’. The science ministry sets goals and directions of its policies for nuclear fusion energy development every 5 years.

According to the plan, it will continue to improve operating technology in the field of KSTAR experiments, which are showing great results such as maintaining 100 million degrees of ultra-high temperature plasma (for 30 seconds in 2021) and will develop technology to maintain the temperature for 300 seconds by 2026.

The nuclear fusion is the basic principle that the artificial sun generates light and heat. The government is aiming to produce power such as electricity by artificially implementing this principle on Earth with KSTAR.

It also selected ‘eight-core technologies’ needed to demonstrate future nuclear fusion power generation, such as high-temperature, long-time, and high-density core plasma technology and blanket technology to increase tritium and produce power. It is planning to secure eight core technologies through R&D projects and systemic cooperation, and will conduct preliminary concept design of the demonstration in 2023.