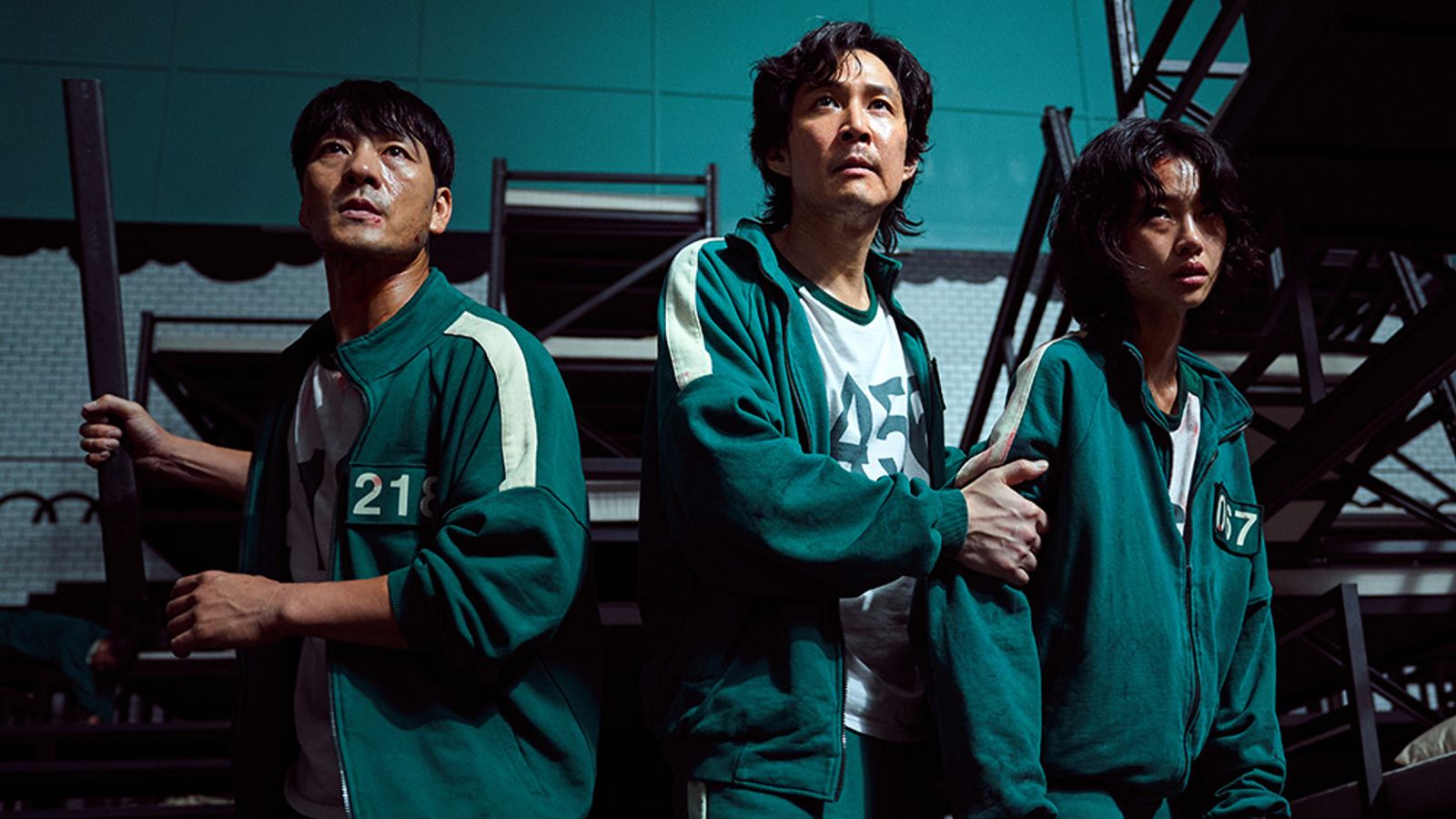 Squid Game appears close to being confirmed for two more seasons after the hit show’s creator said talks with Netflix will conclude “any time soon”.

The dystopian drama broke records when it debuted in September and was watched by 111 million users in its first 28 days.

Many fans were left yearning for more and it now appears a follow-up to the nine episodes is close to being agreed.

According to The Korea Times, writer and director Hwang Dong-hyuk said: “I’m in talks with Netflix over season two as well as season three. We will come to a conclusion any time soon.”

Squid Game tells the tale of people down on their luck who are taken to a secret island to compete in deadly versions of children’s games as they try to win a huge jackpot.

Speaking in November, creator Hwang Dong-hyuk said the reaction to the South Korean hit almost gave him “no choice” but to do a sequel.

He said: “There’s been so much pressure, so much demand and so much love for a second season.

“It’s in my head right now. I’m in the planning process currently. But I do think it’s too early to say when and how that’s going to happen.

“So I will promise you this, Gi-hun will be back and he’ll do something for the world.”

Bill Gates says Elon Musk’s ambition to colonize Mars is not a good use of money
Nadhim Zahawi sacked as Tory chairman over tax affairs row
Suicide bomber kills at least 34 in Pakistan mosque attack
There’s a buzz about green hydrogen. But pink, produced using nuclear, may have a huge role to play too
Police release image of new witness they want to speak to after disappearance of Nicola Bulley