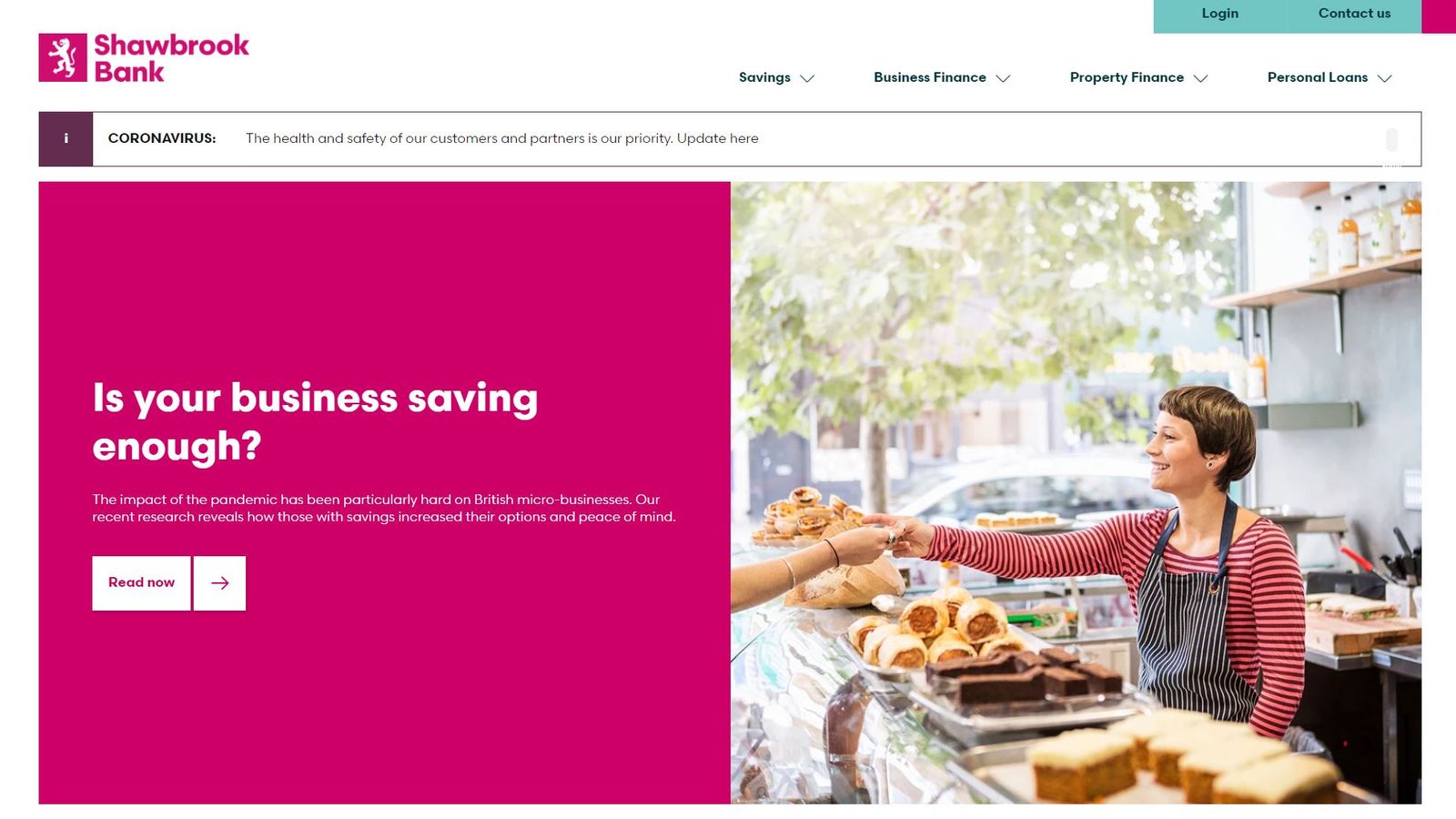 The owners of Shawbrook, one of Britain’s biggest challenger banks, are exploring plans to list it on the London Stock Exchange less than five years after taking it private.

Sky News has learnt that BC Partners and Pollen Street Capital, the two private equity firms which each own 50% of Shawbrook, are holding talks with investment banks about a potential initial public offering (IPO).

The discussions are at an early stage, according to people close to the situation, and could result in a sale to another bank or financial investor, or in the current shareholders opting to retain control for a longer period.

Shawbrook was launched a decade ago in the aftermath of the 2008 financial crisis, with a focus on lending to small and medium-sized businesses.

Sources suggested that it could be worth well over £1bn in a 2022 flotation or sale, with the company having more than doubled its profits since BC Partners and Pollen Street Capital invested.

One of the insiders said it now had a strong technology platform, having invested heavily in systems in recent years.

Alongside the likes of Aldermore and OneSavings Bank, Shawbrook launched into a post-crisis industry in which the major high street lenders were beset by crises of confidence among regulators, politicians and customers.

According to Shawbrook’s website, its total lending reached £7.1bn at the end of last year, making it an important but still a modestly-sized player in Britain’s corporate lending sector.

Alec Baldwin charged with involuntary manslaughter over fatal shooting on Rust film set
Police trace ‘key’ witness as they search for missing mother-of-two Nicola Bulley
Westminster’s ‘nepo babies’ are here to stay – whether we like it or not | Adam Boulton
War in Ukraine: ‘This is not where Russia planned to be’
FTSE 100 reaches all-time high