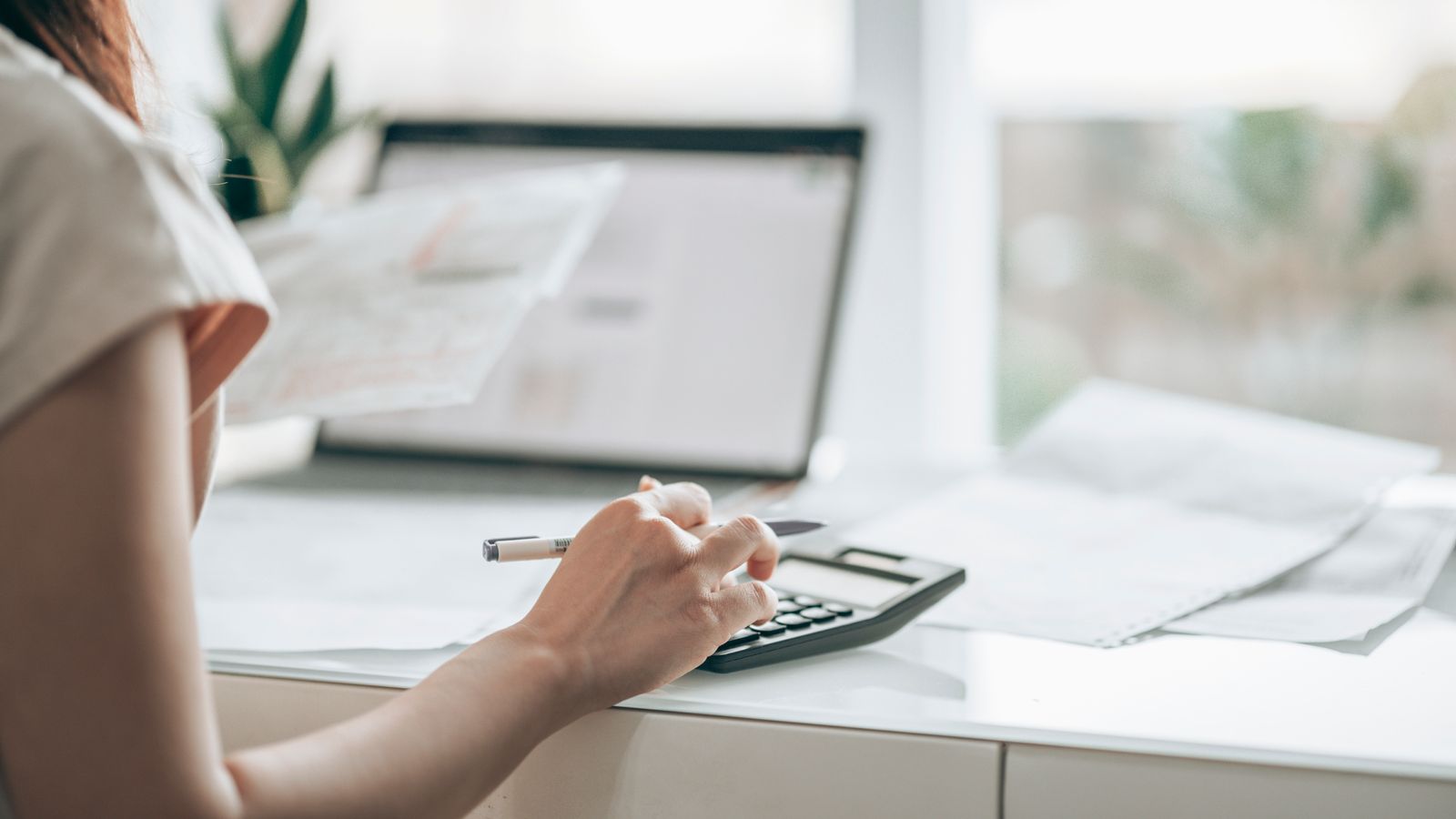 The Bank of England’s latest interest rate hike will add to monthly mortgage payments for millions of borrowers and push up the cost of debt – but there is a silver lining for savers.

Here’s how Britons will be affected – and what they can do next.

How will mortgage borrowers be affected?

Those who have variable mortgage rates can expect to pay more.

Industry body UK Finance has estimated that 25% of home loans are on variable rates, translating to about 2.2 million homes.

Following the latest Bank rate rise to 1%, the online mortgage broker Trussle estimated that it would add £340.56 to average annual payments.

More on Bank Of England

It meant, the company said, that such borrowers could be paying more than £1,300 extra on an annual basis when all the Bank’s rate increases since December are taken into account.

The 75% of homeowners on fixed rate deals will only be affected by rising Bank rate levels when they come to find a new deal towards the end of their fixed term, which usually lasts two or five years.

I have a variable rate mortgage – what should I do?

“If you’re on a standard variable rate mortgage, you might want to consider switching to a fixed deal as you’re likely to find more competitive rates,” said Jenny Ross, Which? money editor.

“You’ll also be protected from any future rate rises for the duration of the deal.

“However, you might need to act quickly as mortgage rates have been creeping up for months and are likely to continue doing so.”

Read more: Fixed or variable? What should I do with savings? How can I lower energy bills? Your questions answered

Laura Suter, head of personal finance at AJ Bell, agreed, saying: “Anyone on a variable rate deal can still benefit from fixing their mortgage now, albeit at higher rates than if they had fixed last year.”

She said average rates for two-year fixed-term mortgages have crept up from a low of 1.2% in September last year to 2.11% today, citing Bank of England data.

Even though rates have increased, she said a homeowner with a £250,000 mortgage could still save up to £53 a month, or £636 a year, by moving their variable rate mortgage to a two-year fixed rate deal.

What does this mean for savers?

Savers have been squeezed by ultra-low rates – which mean the value of their nest eggs has not been keeping up with inflation for many years.

They can take some comfort from the rate rise, though upwards shifts in Bank rate usually take longer to be passed on by banks and building societies.

Ms Ross said it has been a “tough market for savers” in the last few years, with rates hitting “rock bottom”.

“The good news is that these have been on the up following the recent base rate rises, but unfortunately there’s no guarantee that your provider will pass on the latest increase – at least not immediately,” she said.

“Now’s a good time to check what deals are available elsewhere and see if you can take advantage of increased competition in the market.”

Ms Suter said the top easy-access savings rates have been going up since the Bank of England started hiking interest rates.

“Anyone currently earning less than 1.5% on their savings should switch accounts to get a better rate,” she said.

“However, anyone thinking of fixing their savings rate needs to proceed with caution.”

Read more: Energy crisis: What is the price cap and why will bills rise so sharply?

She said the top two-year fixed rate account is currently paying 2.5%, which is substantially more than the top easy-access account of 1.5%, citing data from moneyfacts.co.uk.

But both of those rates could go up after today’s increase, and those who have committed for two years would miss out.

“If you have £10,000 saved and put it in the top two-year fix now you’d have made £506 interest at the end of the two years, but if you wait and savings rates rise by 0.25 percentage points, you’d make an extra £51 in interest over that two years,” she said.

“If base rate rises by another 0.25 percentage points at the next Bank of England meeting, to reach 1.25%, and all that gets passed on to savings rates you’d make an extra £103 in interest at the end of the two years compared to fixing now.”

She said most accounts will not pass on the rate increase, so savers should look for ones that will.

“Far too much of savers’ money is sitting in old accounts earning nothing,” she said, adding that some accounts are still paying no interest or 0.01% despite recent increases in the Bank rate since last year.

What should people with debt do?

Ms Suter said the cost of living crisis has already pushed more people into debt, and the latest increase is likely to increase interest payments.

She said the interest rates charged on debt have already been creeping upwards as a result of successive Bank rate increases.

“Anyone with a decent credit rating should look to move their debt to a cheaper rate or to a 0% deal,” she said.

She said there are still plenty of 0% balance transfer credit card deals available, as well as 0% purchase deals, meaning that people can cut the cost of their debt if they are paying high rates.

“However, the best deals are only available to those with good credit ratings and those who have poorer scores may find themselves trapped on higher cost debt,” she warned.

She said they should look around to see if they can access cheaper rates or talk to an expert like Citizens Advice or a debt charity for help.